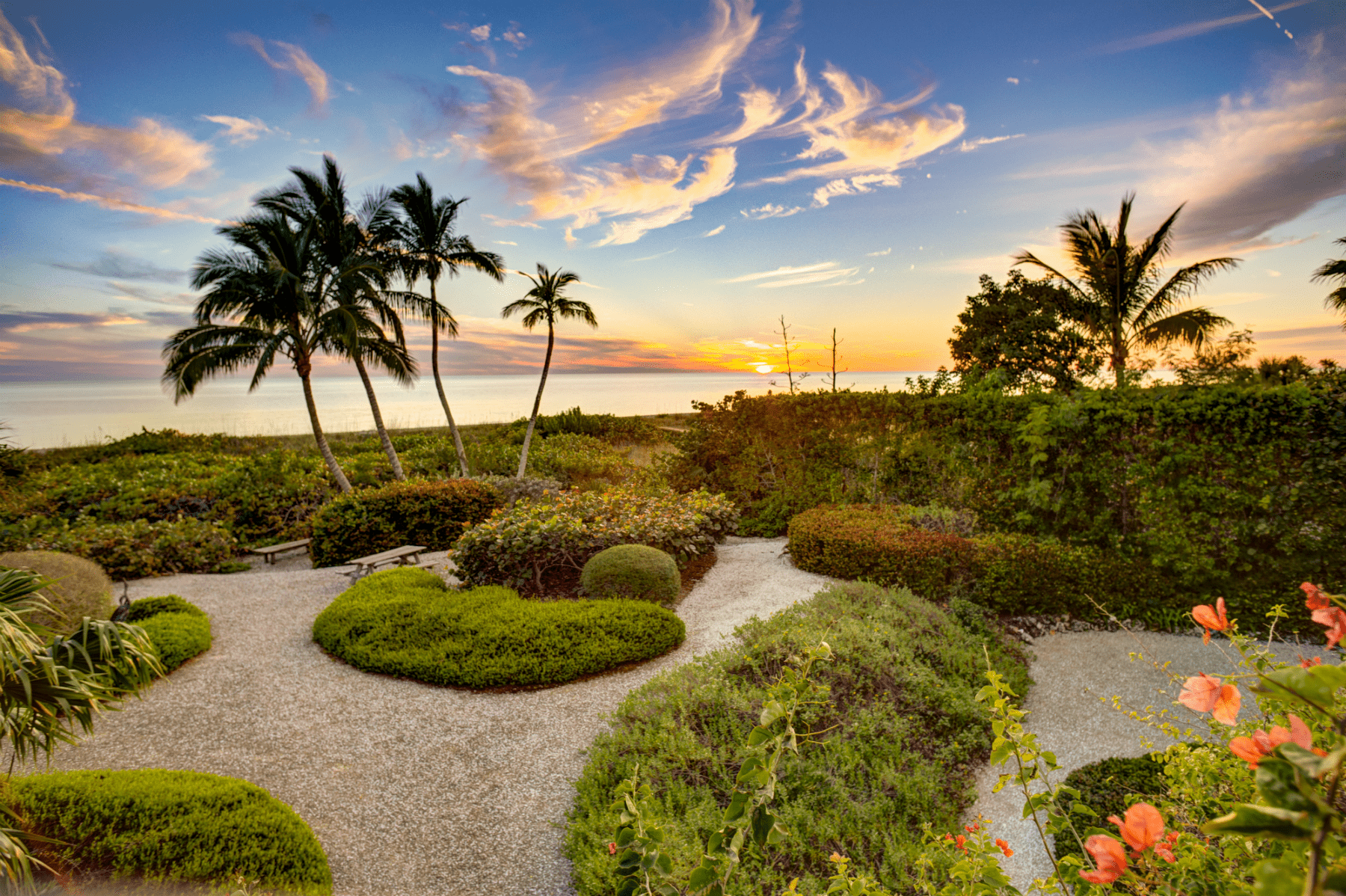 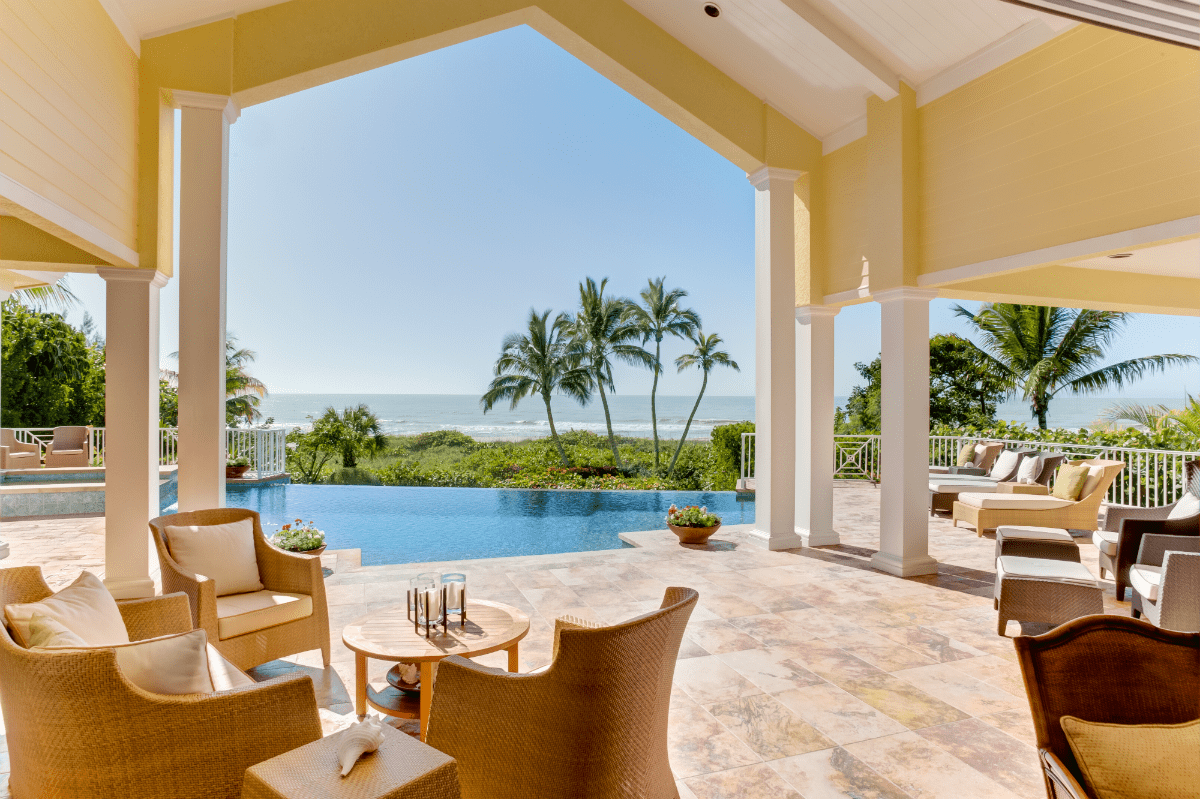 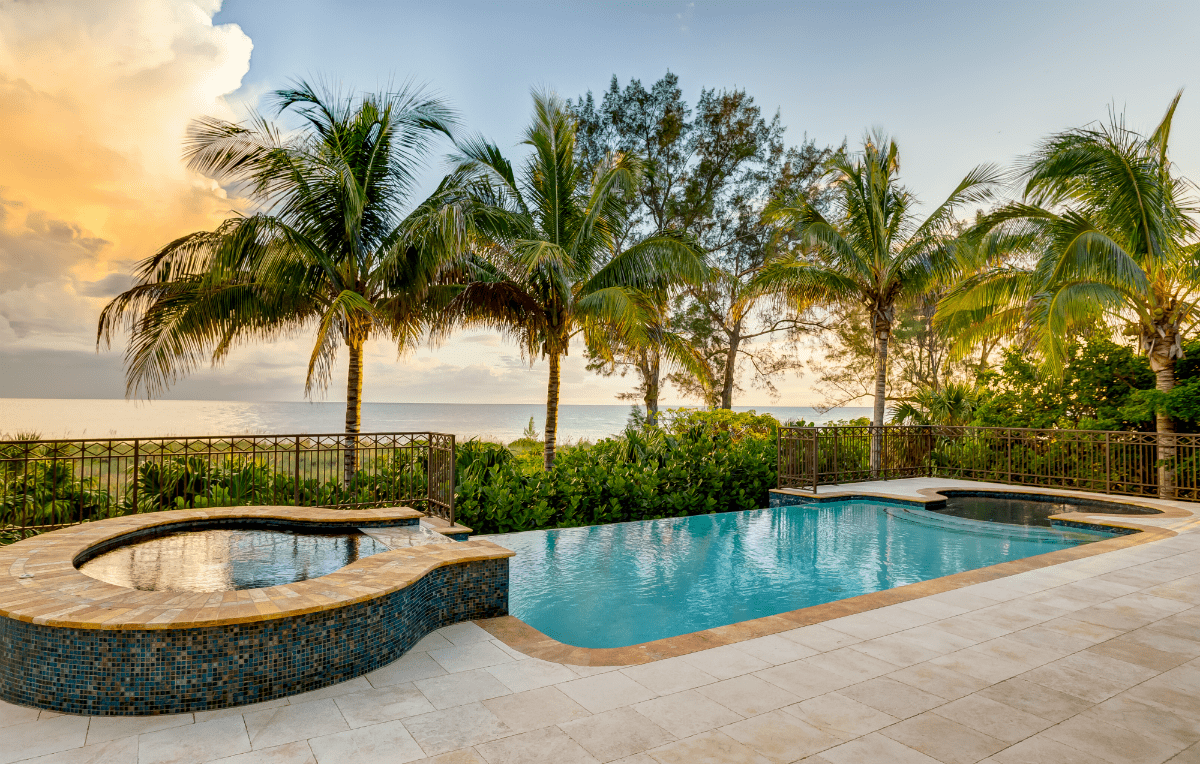 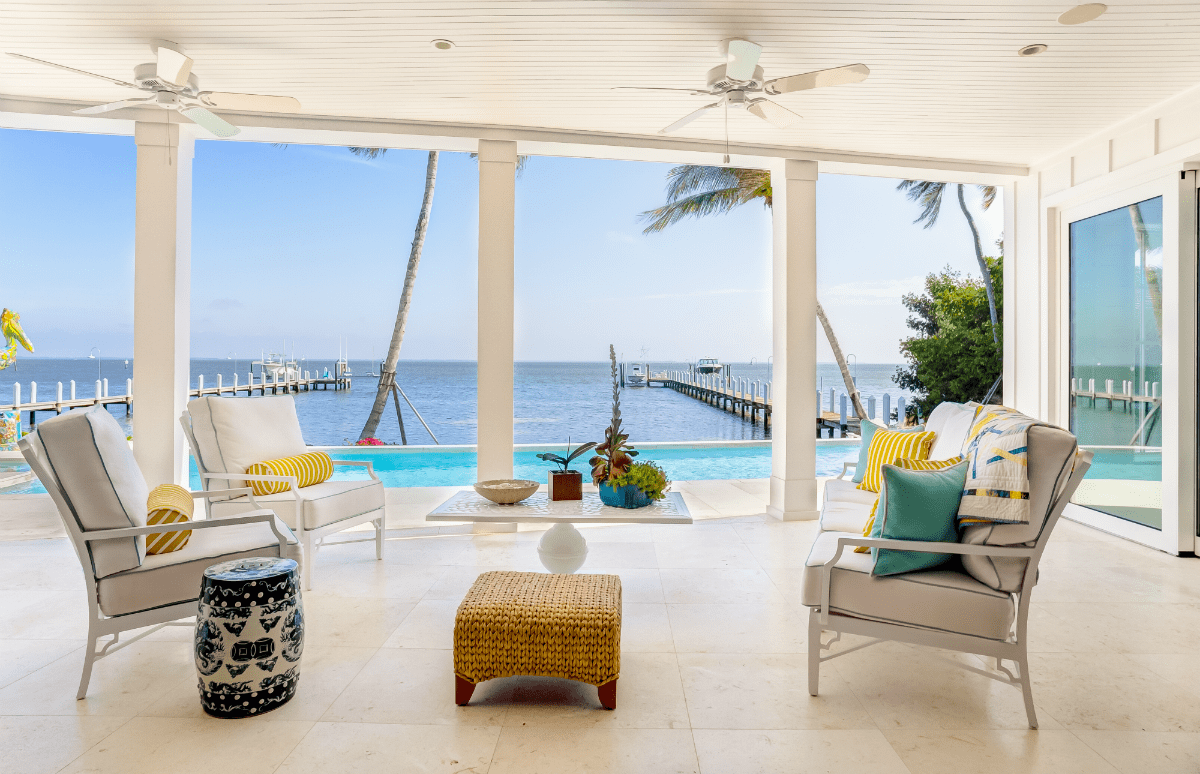 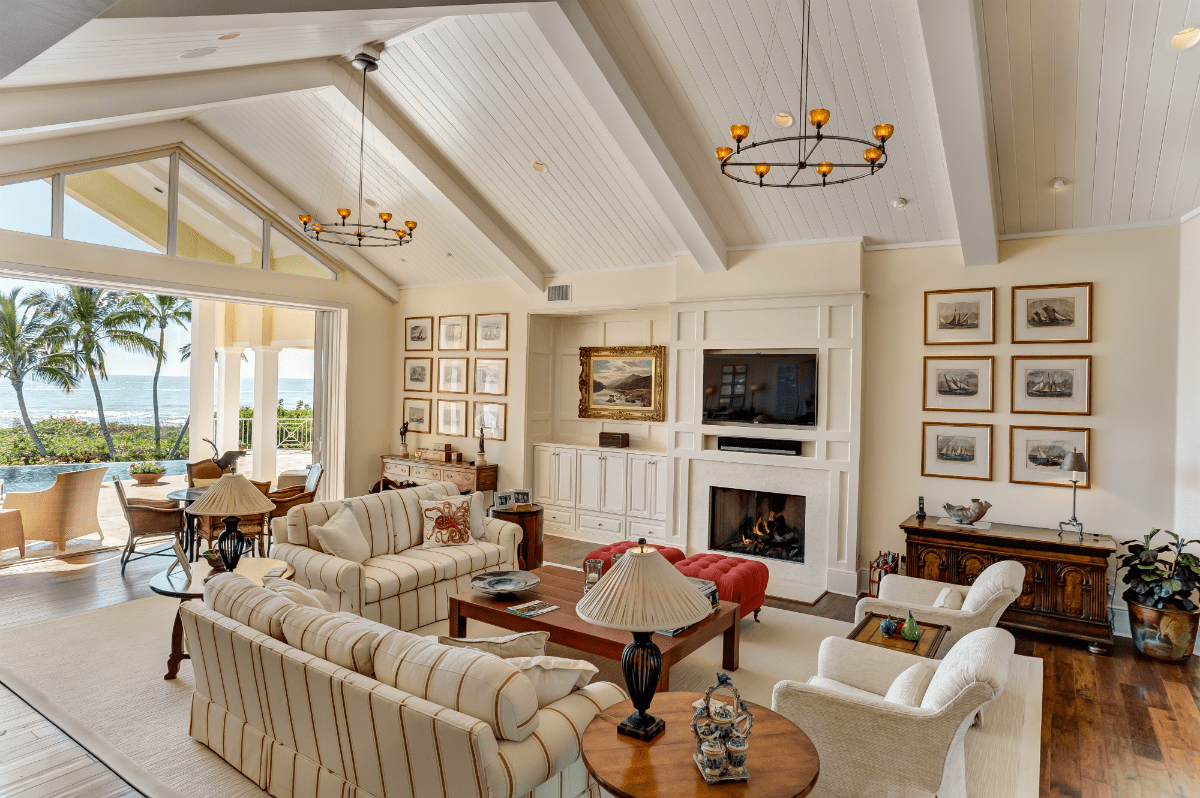 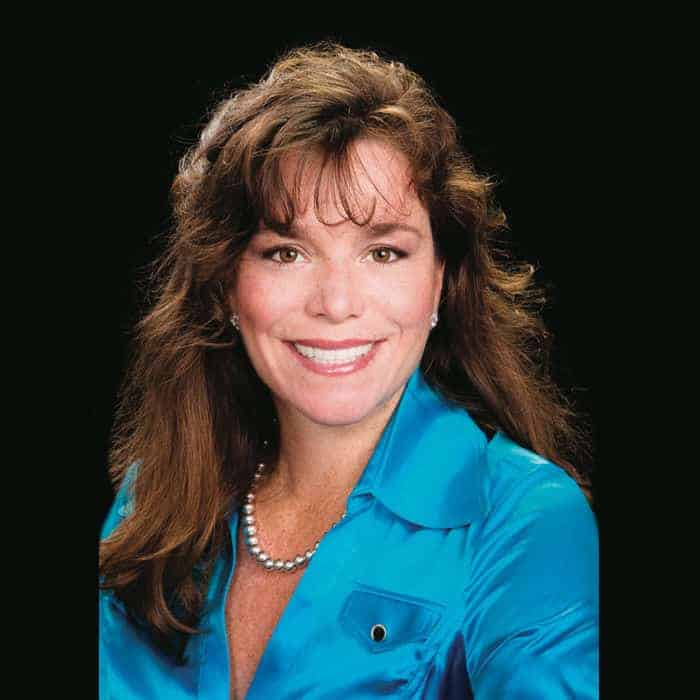 Realtor Closes on Top Sale on Sanibel and Captiva Homes

A real estate agent, who has lived on the island since she was an infant, has had two record sales on Captiva and Sanibel.

Phaidra McDermott closed on her most recent sale April 26, after the 5,534 square foot home at 3421 West Gulf Drive was on the market for a few days. The home sold for $6.837 million.

"The buyers were already property owners on the island," she said. "People tend to move around the island, rather than leave. So many of the times buyers buy locally." 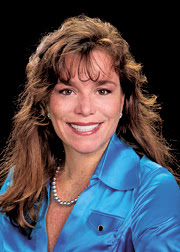 McDermott could not look at comparable sales for the Sanibel home because it was a new animal. She had to consult with contractors about production costs for a more accurate appraisal and value assessment.

She also holds the record for a top sale on Captiva.

The 14,414-square-foot Captiva home sold for $16.3 million in January, which was roughly $3 million more than the former recorded highest sale on Captiva. Little Bokeelia Island held the previous record sale of $14.5 million.

"That home is a direct example in regards to newer state-of-the-art and architecturally divine," McDermott said. "So many of these homes we haven't seen come on the market. The people that built them are still living in them. It's a generation of what's to come."

"It kind of spells what the luxury buyers are looking for," McDermott said.

She said the luxury market is very strong and people are paying premium prices for the homes. McDermott said the buyers are desiring pristine condition, of newer construction, or completely remodeled and beautifully done.

"It's almost become a beauty contest so to speak," she said, adding that it's for all sectors of the market - $500,000 to $5 million homes. "There's a demand for things to be in beautiful condition more so than we ever have. Even if things are priced accordingly, the more updated beautiful will win the majority of the time. Buyers and consumers are not looking to take the leap and remodel things themselves. It's a matter of convenience."

Over the years, McDermott has also seen an increase in people wanting to put their homes into vacation rentals.

"If you have something in beautiful shape ready to go, you stand to do well against your competition," she said.

The shift she believes is because as a nation individuals are absorbed with their homes through various house hunter and real estate television shows. McDermott said it's a unique dynamic that has benefited the real estate market and changed individuals perceptions.

A shift has also been seen by McDermott in what part of the island individuals are purchasing homes. She said for so many years the west end of the island was much quieter in real estate transactions compared to the east end.

"I find it interesting that the west end has become so desirable," McDermott said. "So much of the property and so many of the neighborhoods have a lot of preservation land around them. There's a great deal of privacy."

Since McDermott grew up on the island, she has a unique understanding of what it has to offer. She said her grandfather started the police department on Sanibel and she attended Sanibel Elementary while her roots continued to deepen on the island.

"I know the island exceptionally well and share my passion for the island with the new people I have been able to help," McDermott said of her Realtor career that began 20 years ago. "I have seen tremendous changes. We are fortunate in the integrity of the city to help maintain the ambiance."

Need an account? Sign up now to save searches, listings, and get tailored listing notifications. No obligation, opt-out anytime! 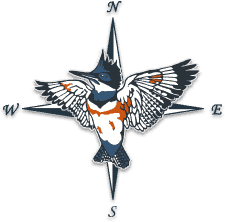